Marketing for a Cause 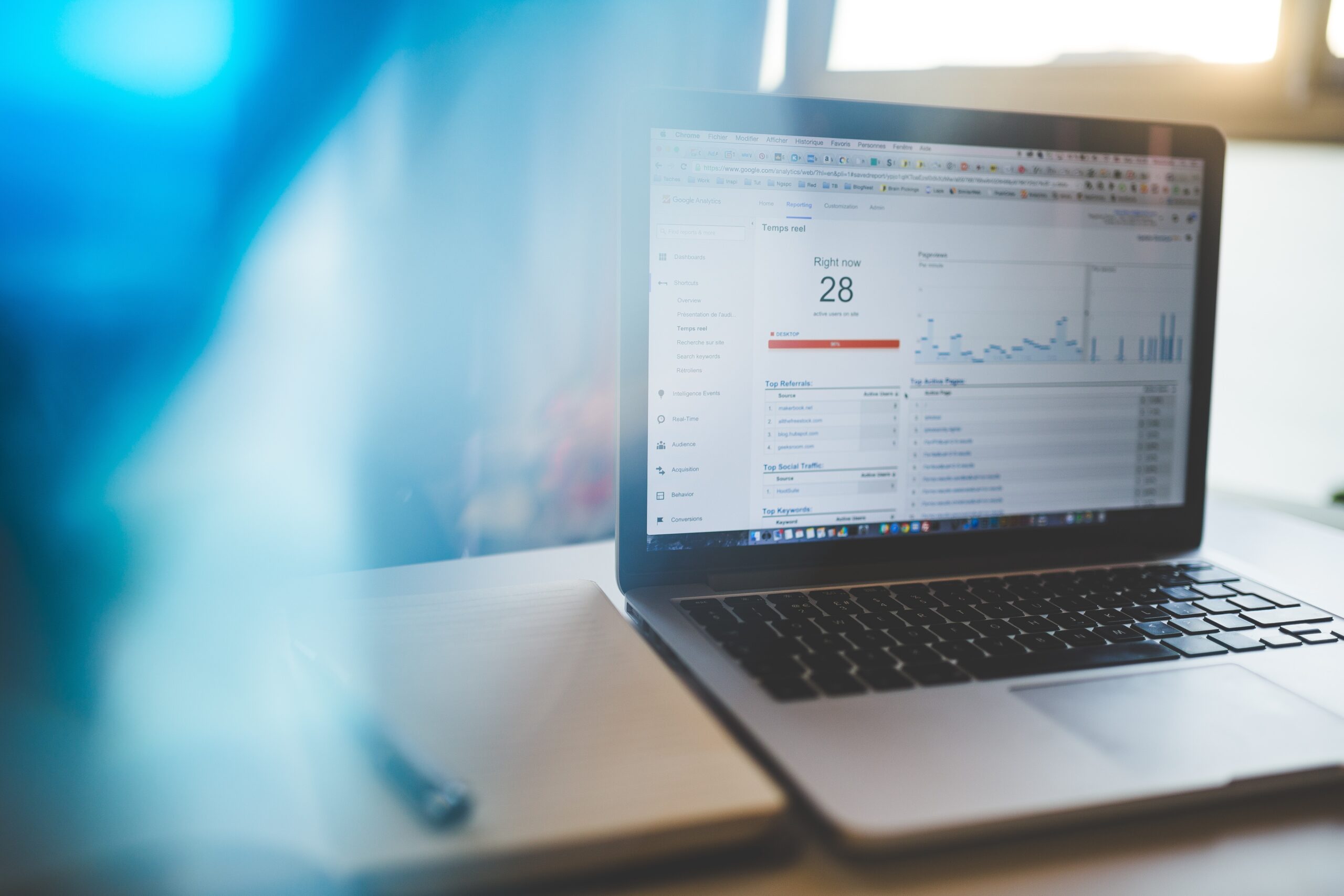 Muscular Dystrophy Association (MDA) has been committed to transforming the lives of people living with muscular dystrophy, ALS, and related neuromuscular diseases for 70 years. MDA does this through innovations in science and innovations in care. As the largest source of funding for neuromuscular disease research outside of the federal government, MDA has committed more than $1 billion since its inception to accelerate the discovery of therapies and cures.

MDA decided to replace their legacy systems with a local instance of Salesforce NPSP and Marketing Cloud. Instead of using Luminate for their Giving Tuesday email campaigns, they wanted to move to Marketing Cloud. The change of email domain required an extensive IP Warming initiative.

Beyond the Horizon performed the initial configuration of Marketing Cloud, including the setup for new user accounts, feature enablement, layouts, data mapping and contact schema, and setup of an FTP. Then the data was prepared for migration, quality was assessed, duplicates were merged, and data was migrated and validated.

The new email domain required extensive IP Warming. Beyond the Horizon started with this while MDA continued to send emails through Luminate, especially the important campaign emails. The IP Warming focused on the Family, Volunteers, Donors and Participants segments, starting with Family as this had the highest engagement and lowest complaint/unsubscribe rates. The sending of emails were phased, starting with a small number of high-quality Family emails then the numbers were increased with each send. After a number of Family sends another segment was added with small numbers and so on. The goal was to get more engagement with the best constituents in order to build reputation, and then add on additional segments.

The Luminate email lists were then evaluated to identify the most engaged constituents, confirm their opt-in permissions, and then migrate them to Marketing Cloud, while the low-quality emails were omitted. All constituents loaded to Marketing Cloud first passed through Salesforce.com to obtain a Salesforce.com record ID. Engagement was based on email opens and clicks, not website activities. Personalization was used in all emails, and explicit opt-in were added to all forms and recorded when obtained. A consistent sender was used for each audience for optimal brand recognition. 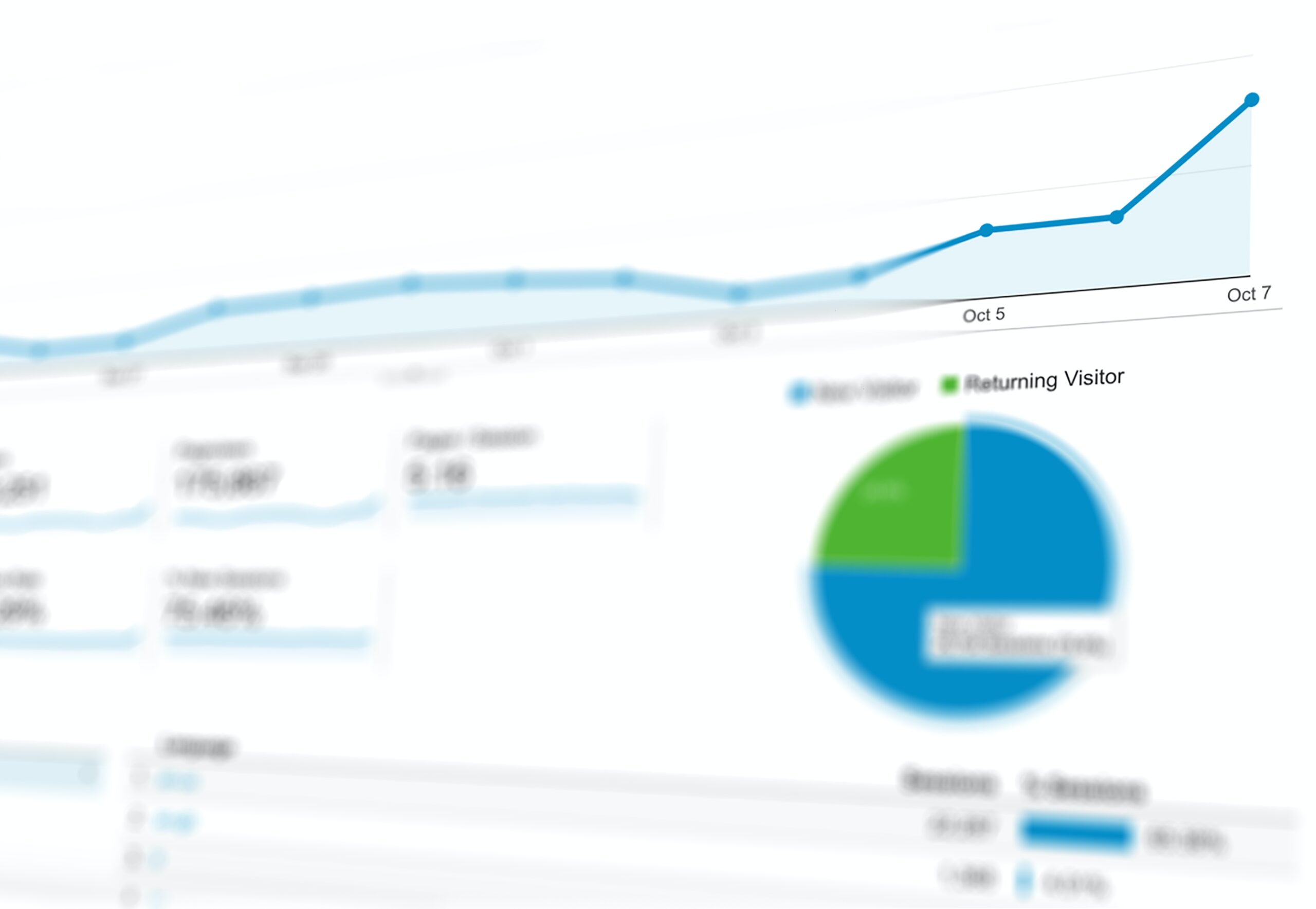 The Result
MDA was successful in migrating away from their legacy systems and starting their journey in the Salesforce ecosystem. Running campaigns through Marketing Cloud gave them greater visibility on success, improved delivery rates, and improved visibility on metrics of the campaigns.